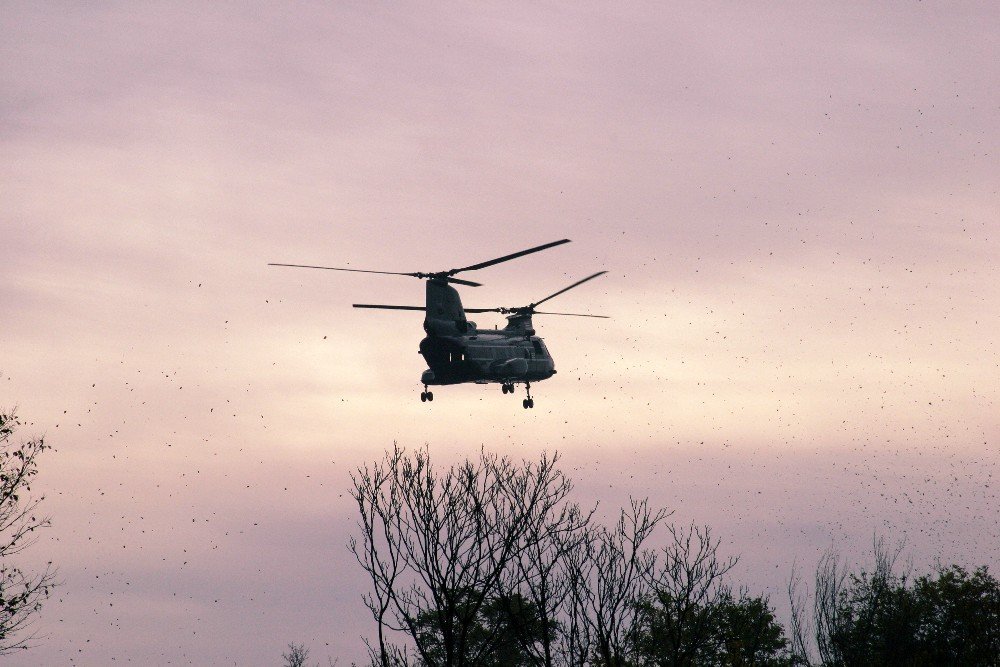 There are many ways you can categorise helicopters, as there is an infinite number of types. However, most helicopters fall into one of four categories, when sorted by their rotor configuration. The rotor system gives the helicopter its aerodynamic lift, supporting its weight, and enabling it to take off vertically.

Usually, there are two rotors on a helicopter, one of which is designed to cancel out the torque effect of the other. “Torque” refers to the natural inclination of the fuselage to spin in the opposite direction to the main rotor. You might compare this to rowing a boat with one oar; you will turn around in circles. This two-rotor system works differently, in various types of helicopter, as discussed below. 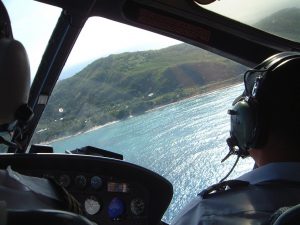 Many helicopters have a large, main rotor, to provide elevation and thrust, while the small, vertical rotor at the rear, counteracts the torque of the large rotor. The smaller tail rotor also controls the direction of the helicopter, through alterations to its pitch or force. Two anti-torque pedals inside the helicopter allow it to steer either left or right.

The tail rotor will sometimes be protected from hitting the ground by a steel guard. It is often regarded as more hazardous than the main rotor, not least because it is far quieter.

There have been alternative designs to the conventional tail rotor, to avoid damage to either the helicopter tail or ground crew. These usually involve a ducted fan, either positioned out in the open as an integral part of the tail (aka “fantail”) or inside the fuselage as a kind of exhaust, expelling air from one side.

Imagine you’re moving house. A good removal company such as movon will help you get the job done with a vehicle that is up to the task. The helicopter equivalent of a removal lorry is the tandem rotor. It’s designed for lifting heavy cargo, with two big rotors on top. By decreasing lift at either end, the helicopter can be tilted forwards or back.

A tandem-rotor helicopter is steered using a tilting “swash plate” mechanism, which alters the pitch of the blades. Changing the angle of individual blades, (known as “cyclic” blade control), gives 360-degree control of the helicopter’s direction. 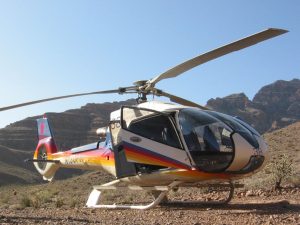 A helicopter with two main rotors mounted one on top of the other, is known as a coaxial-rotor helicopter. The two blades move in opposite directions, cancelling out each other’s torque effect. This type of helicopter is extremely stable, and, like the tandem rotor, is efficient at carrying heavy cargo. Controlling the yaw of the helicopter, (left and right direction), is achieved by slowing, or speeding up, one of its two rotors.

Like the coaxial rotor, a helicopter with intermeshing rotors has two rotors mounted one on top of the other. The main difference is that they are angled to fly across one another’s path in perfect synchronicity, without colliding. This type of helicopter is said to offer more lifting power, than a coaxial-rotor equivalent, relative to its own weight.

Is Flying a Helicopter Hard? 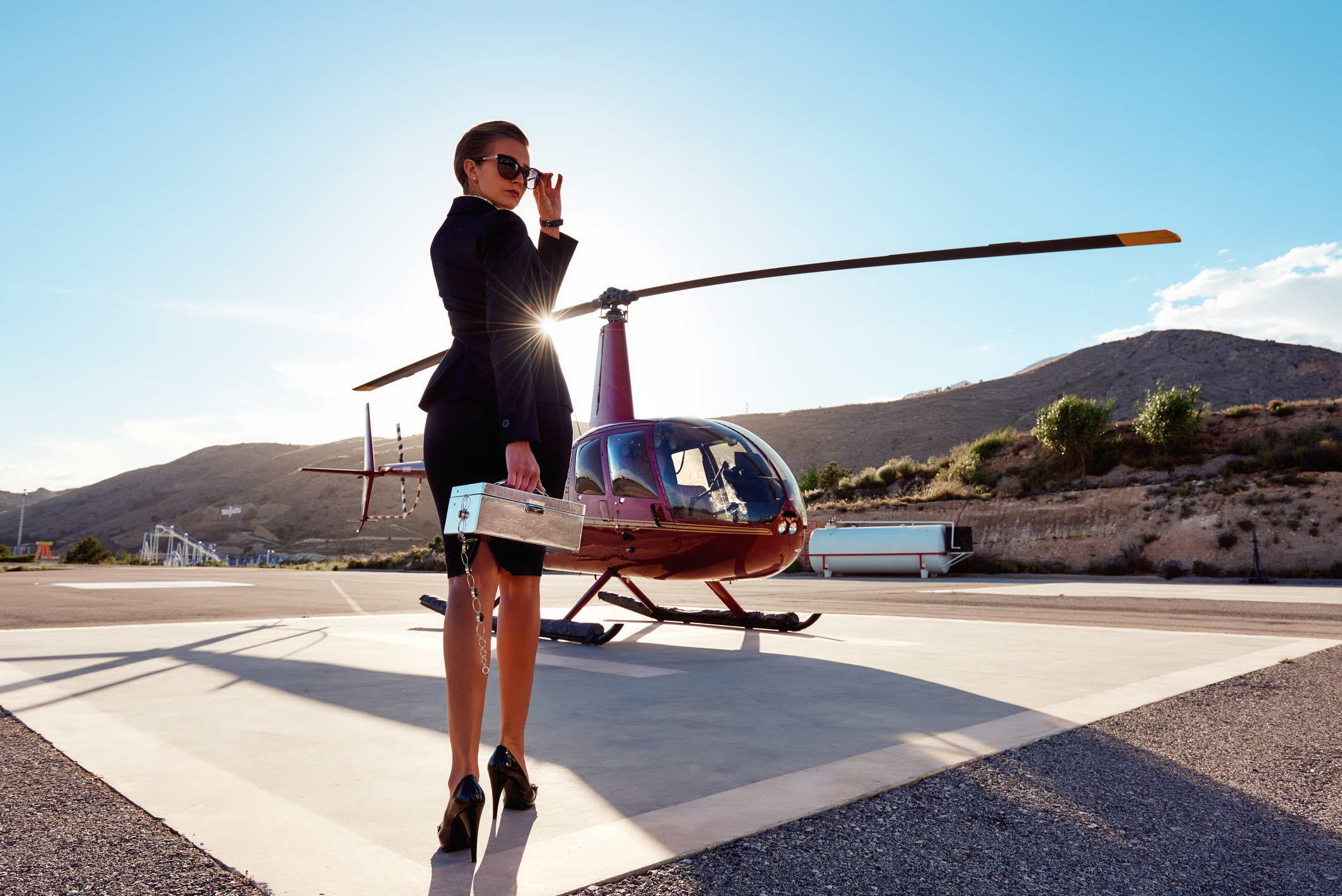 What Exactly Is a Luxury Helicopter? 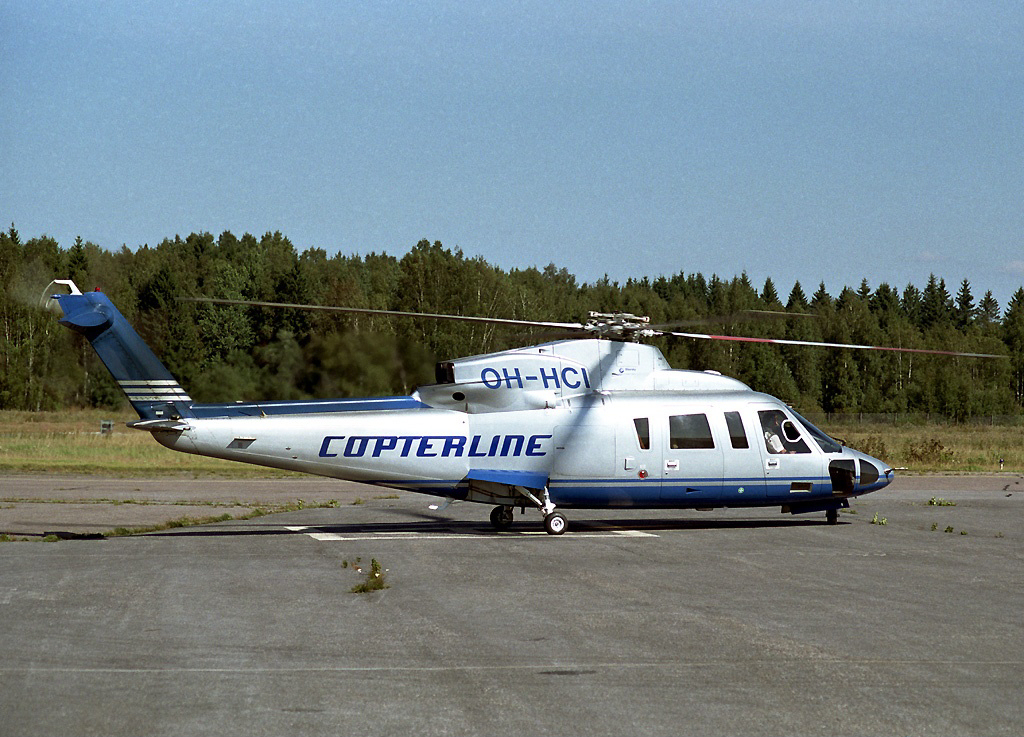 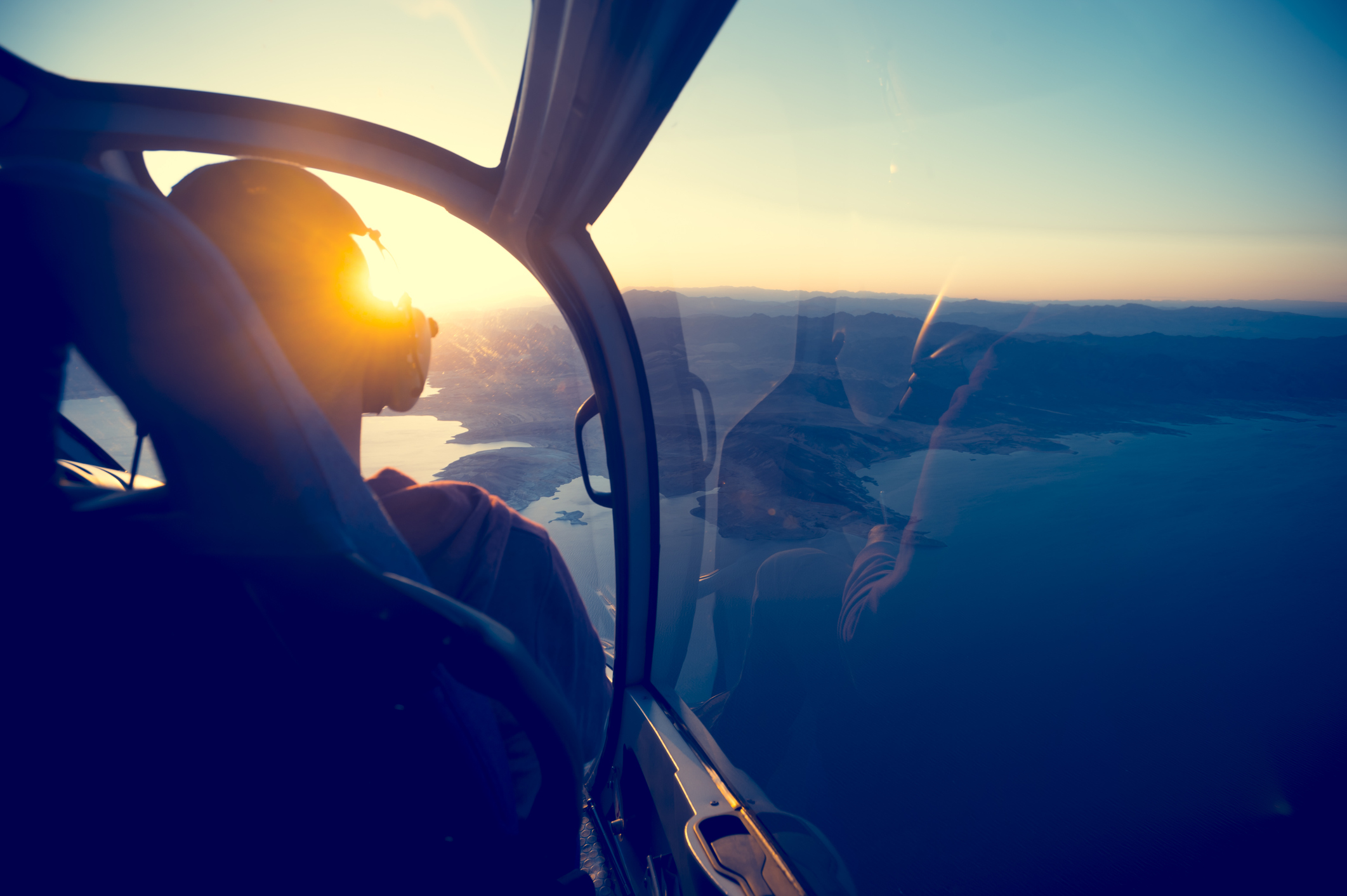